Butterworth & Son is a Suffolk roaster with a long, positive history as well as a name that’s as well known locally for its tea as for its coffee.

This month in your Blue Coffee Box, you will find two speciality coffees that have been roasted by Butterworth & Son just for you!

Butterworth & Son was catapulted to fame in speciality coffee circles with the success that Howard Barwick had with its coffee in the 2012 UK Barista Championship (UKBC). 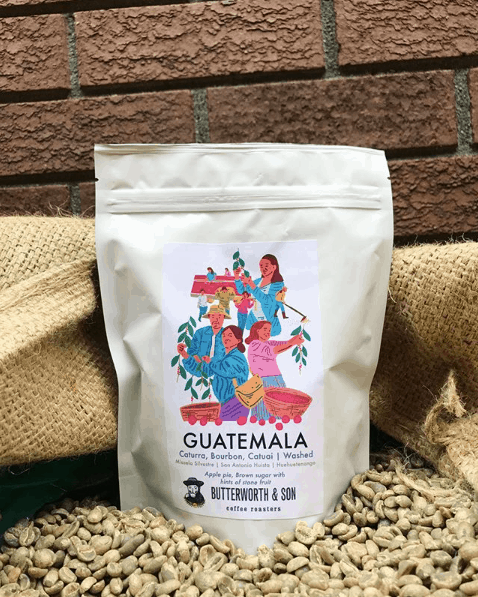 These days, Butterworth & Son incorporates a national name, roasting up to 20 different green beans at a time on a new, 12kg Diedrich roaster.

Predominantly, these go into espresso blends, but about 30% of the output is single-origin coffees, all of which is available to buy online.

How it All Began

Rob Butterworth started his career selling high-quality tea bags, coffee and condiments in the late 90s. Rob’s father worked in Kenyan and, once he returned to Bury St Edmunds, he started a tobacconist. He decided to quickly move into stocking loose-leaf tea and coffee. 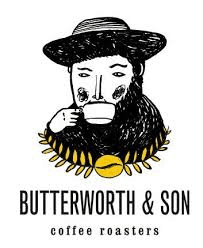 That was over twenty-five years past and currently, Rob carries on the name and tradition with Butterworth & Son. Starting out with tea, Butterworth & Son made its name with the “Bury Blend”, specifically formulated for the area’s hard water.

As business distended, Butterworth & Son moved into coffee. Rob became increasingly interested in the origin of the beans. In order to facilitate this, and in particular to improve traceability, Butterworth & Son started to roast its own beans in 2011.

This provided a major boost to sales, as did Butterworth & Son’s 4-Bean Espresso Blend being named the country’s top micro-roasted espresso in Issue 4 of Caffeine Magazine.

The Ethics Behind Butterworth & Sons

Rob makes it a habit to visit and write about the different growing regions for coffee. He recently visited Bali, where he shared in an article on Bury Free Press. 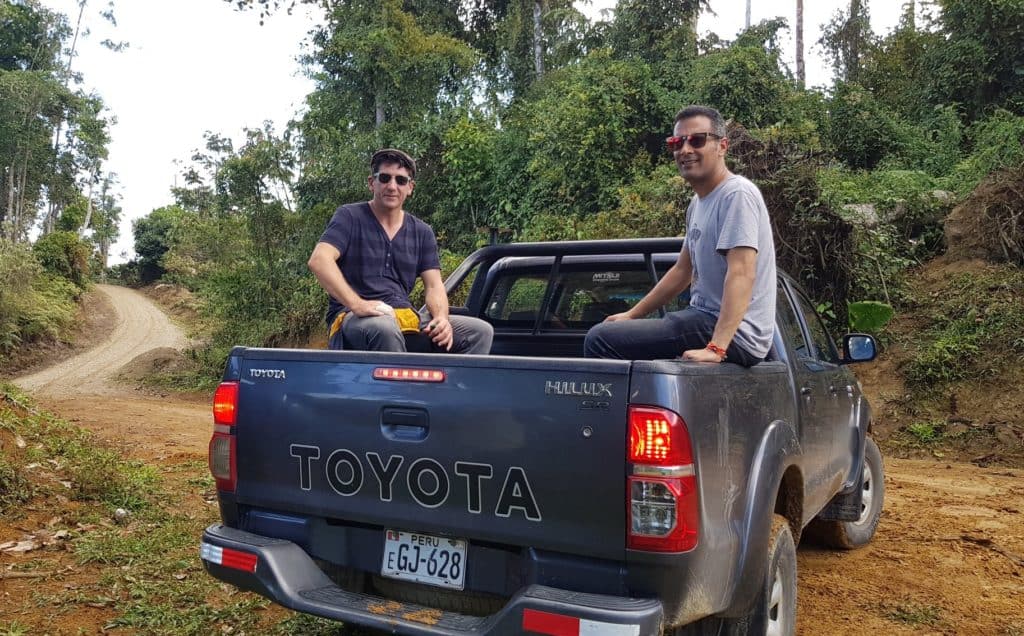 Since late 2013 they have been trading directly with a family in Guatemala to help source coffees from their farm and others around Guatemala. Nadine Rasch heads up the speciality export side of the family business, she is the fifth generation of this family to be involved with coffee.

Rob receives calls from farms in different countries, requesting that Butterworth & Son sample their coffee, as well as communities in FARC-controlled regions in Colombia looking for speciality coffee roasters in Europe to showcase their coffee.

What You Can Find Inside at Butterworth & Sons

Butterworth & Son hasn’t forgotten its roots, both in terms of product (tea still plays a major role in the company) and geography.

As well as its roastery in Associate in Nursing industrial estate in Bury St Edmunds, it has recently opened a café, Guat’s Up! (named once its custom java mix of 2 Guatemalan coffees) within the city. 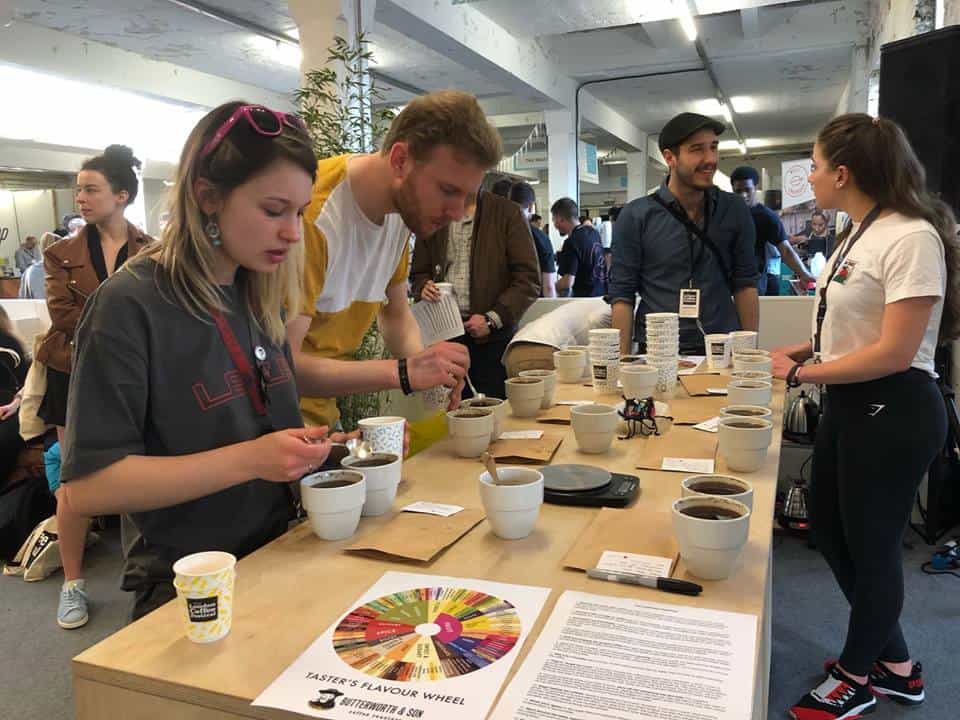 Butterworth & Son is committed to up the standard of the native speciality occasional market. Although you can buy all of its coffee online, the majority of Butterworth & Son’s output is for the wholesale market, with 90% of this in the local Norfolk and Suffolk area. 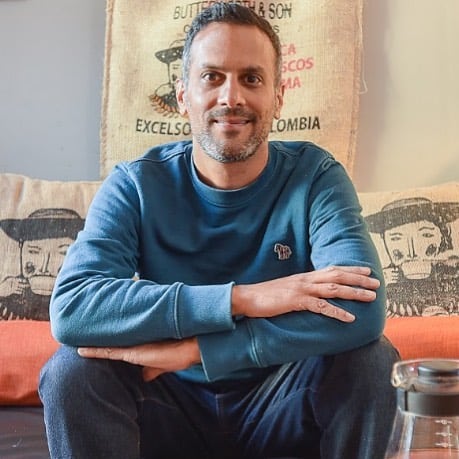 Butterworth & Son has an emphasis on training and on-going support. In these endeavours, the tea aspect of the business (still a significant component) helps vastly, giving Butterworth & Son instant name-recognition.