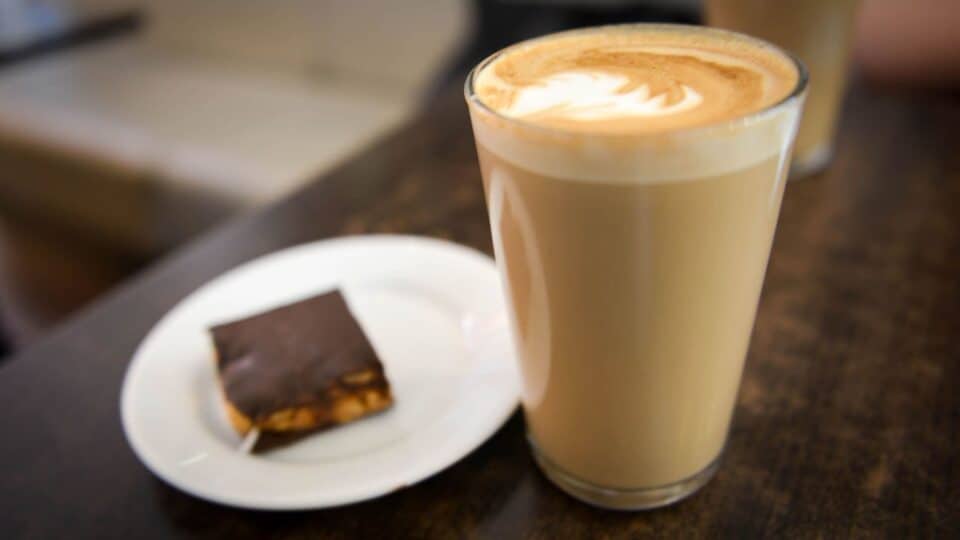 In our recent survey on the most popular coffees in the UK, we found that you prefer to order a flat white or a latte at coffee shops. Considering how they’re a favourite of coffee drinkers, and how we’re often asked about the differences between the two, we thought you’d find it useful to learn more about these popular coffee choices.

A flat white is an espresso-based coffee. It’s made up of a single or double shot of espresso topped by a thin or ‘flat’ layer of microfoam – steamed milk that has been aerated to have a smooth and velvety texture. The microfoam has a creamy mouthfeel that isn’t too milky and perfectly complements the strong espresso flavour.

People aren’t entirely sure of the origin of the flat white – Australia and New Zealand both claim to have created it – though we do know it arrived in the UK around 2005, and started to be sold in Starbucks across the country in 2010. Starbucks would eventually add it to its menu in America in 2015. In many ways it’s a newcomer to the world of mainstream coffee, though clearly that hasn’t had any impact whatsoever on its popularity. 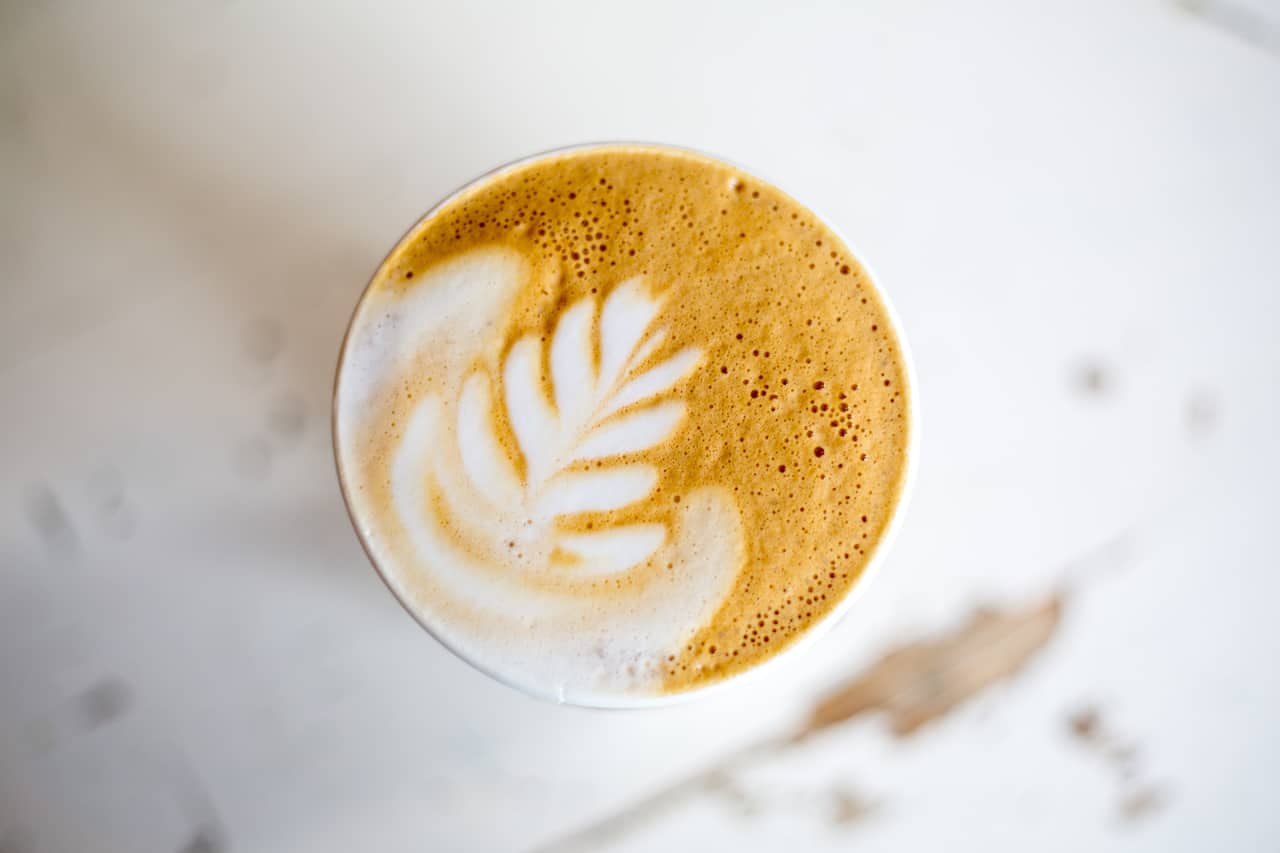 ‘Latte’ is Italian for milk. Which is why in Italy it’s best not to place an order for a ‘latte’ as you’ll likely end up with a cup of milk, instead of what you actually want, which is a ‘caffè latte’.

Outside of Italy, however, a latte is another espresso-based coffee, made up of a single or double shot of espresso, steamed milk, and a layer of foamed milk to top it off. This foamy milk froth is often used to make latte art.

A latte has a milkier flavour than a flat white. (Of course, you can get a whole range of flavoured lattes, and this has led to latte-inspired desserts as well, like the popular pumpkin spice latte coffee cake). Nowadays there are plenty of non-dairy milk options, including soy, which can be used to make lattes for people who are vegan or lactose intolerant.

So what are the differences between a flat white and a latte?

Here are the 3 main differences:

You can make your own flat whites and lattes at home, especially if you have a steam wand to make microfoam. A coffee subscription with Blue Coffee Box guarantees you the perfect coffee however you make it, so why not try your hand at making these popular coffee drinks or send a gift box to that special coffee lover.

Remember to check out our coffee school to learn more about the world of coffee and the most popular (and delicious) coffee trends.