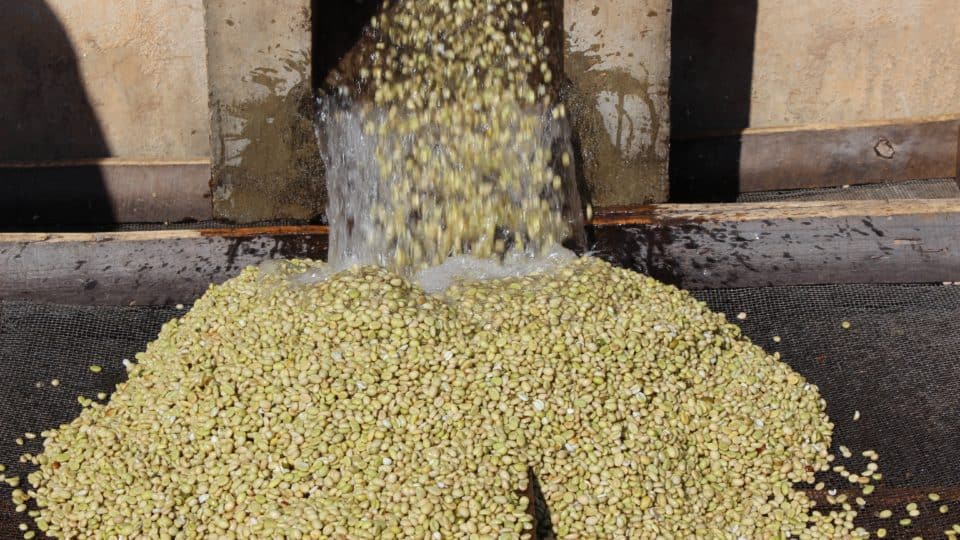 Gedeo extends south from the Sidama zone and is surrounded by the Oromia region with Guji bordering to the East. Situated in the Ethiopian Highlands which has little altitude falling below 1500masl is home to Ras Dashen, the highest mountain in Ethiopia, 10th highest in Africa.

In Ethiopia, Kebele’s are grouped to form Woredas, Woredas into Zones, and Zones into regions. It is common to find variation amongst spellings of places due to the language not readily translating into Western Languages, often leading to different interpretations of spellings. 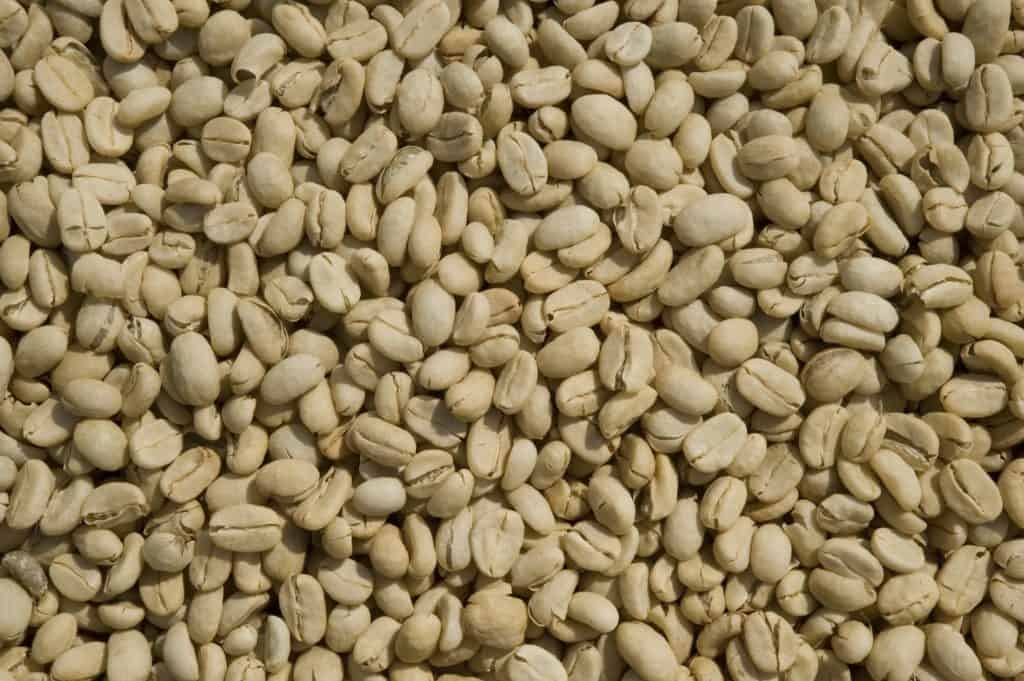 The coffee from here is grown at high altitudes in Iron-rich soils with a spread of genetic diversity provided by the heirloom varietals.

This heirloom varietals host a medium-bodied flavour with good acidity, a sweetly pungent aroma, as well as being known for being juicy and having tutti fruity flavours. It is simply DELICIOUS!

Made up of approximately 1,500 members, the Hama Cooperative has been slowly increasing its output of washed and natural coffee through the Yirgacheffe Coffee Farmers Cooperative Union in recognition of its commitment to quality and connections to a wider market, enabling them to get a better price. 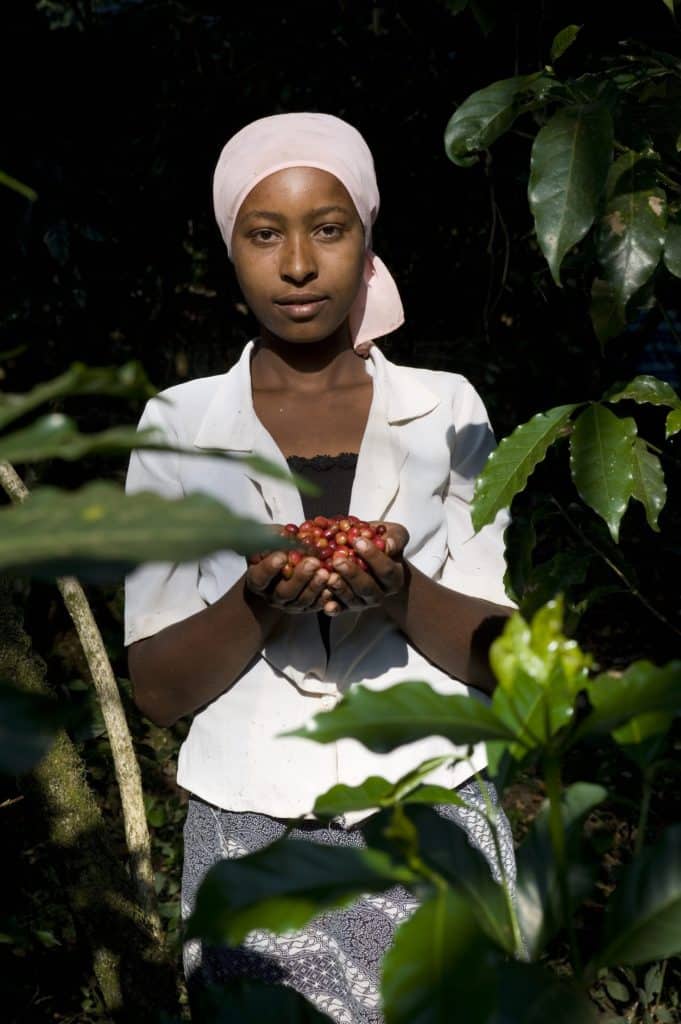 The Union itself represents 23 member cooperatives and offers wet and sundried processing for members as well as exportation.

Natural processed coffees are sun-dried with the cherries on mats placed in raised beds and monitored until the cherry reaches 11.5% moisture, before being taken to a hulling machine to remove the dried flesh and parchment.

For washed processing, the moisture is 12%, the coffee first being floated to remove debris and the underripe berries before being fermented and pulped as usual. Further sorting and removal of the bean from parchment are carried out in the Union owned facilities in Addis Ababa.

Monsoon Estates Coffee Company is a traditional craft coffee roastery based near Stratford upon Avon, hand roasting small batches of coffee in a relentless quest to find the perfect cup of coffee.

They continue to explore the world of coffee for new and interesting beans, continue to learn about the roasting process and they still sell their coffee at the weekly markets in Stratford.

Since their very first Great Taste Award back in 2012, Monsoon Estates have managed to pick up at least one award in each year since.

In 2016 they received their first 3 Star award for their own Espresso Blend and Will picked up 2 Stars for his Winter Blend on his first attempt.

Winning awards regularly mean that they can now use the coveted Great Taste Producer stamp of approval. It’s great to know that they have been able to maintain their standards whilst increasing the number of beans that they roast.

To experience full flavoured coffees like Hama Natural, be sure and sign up for a Blue Coffee Box Subscription. Click for more details and to find out how you can get your first box.