The Layo Taraga Cooperative is situated in the Uraga district of Oromia, in the Guji zone, amongst some of Ethiopia’s foremost areas of coffee growing territory.

The coop has approximately 500 members, who farm shade grown garden coffees on plots approximately 1 hectare in size. Elevations in this region top out at around 2200 masl, making it one of the highest coffee growing regions in the country.

It also benefits from fertile clay soil and an annual rainfall of around 1500-2000 mm per year. Layo Taraga is part of the Oromia Coffee Farmers Cooperative Union (OCFCU), established in 1999. 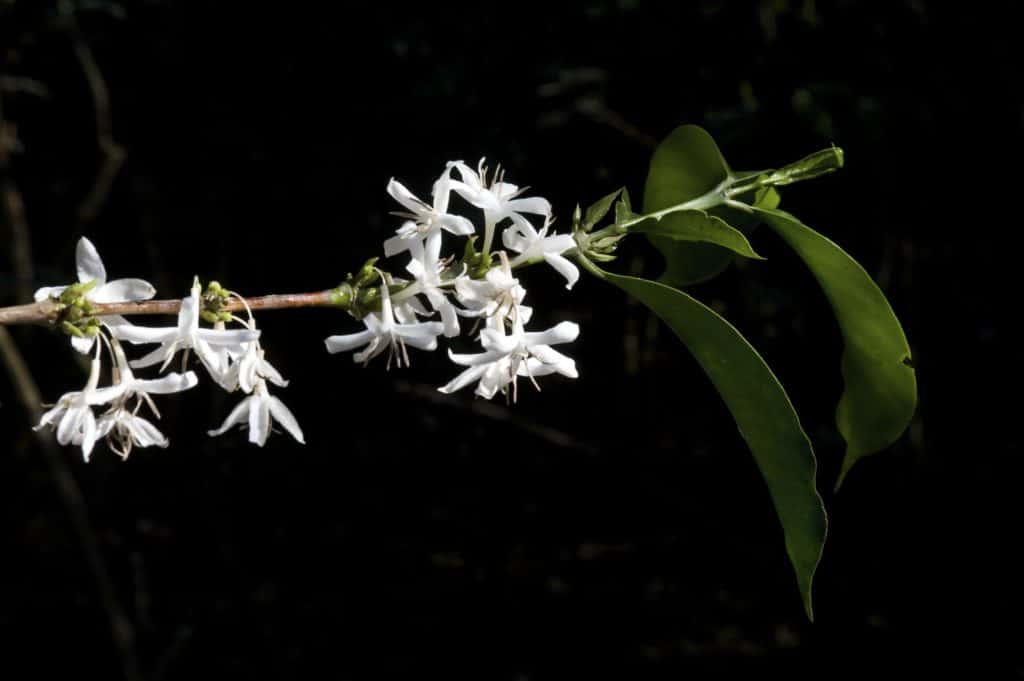 Light roasting foregrounds the nut and lemon-orange character with a backgrounded spicy rose note. At its most complex in the aroma, where the nut displays a cocoa-like crispness and the rose is particularly deep and spice-toned. Balanced, buoyant acidity, silky mouthfeel. The nut note carries into a rich though, a rather simple finish.

One of the largest coffee unions in Ethiopia, as of 2014 the OCFCU served as the umbrella organisation for 240 cooperatives, representing approximately 250,000 coffee farmers.

As one of the union’s prized cooperatives, Layo Teraga has received finance for improvements in recent years, including a new McKinnon disc pulper, tiled fermentation tanks and storage sheds at the washing station. 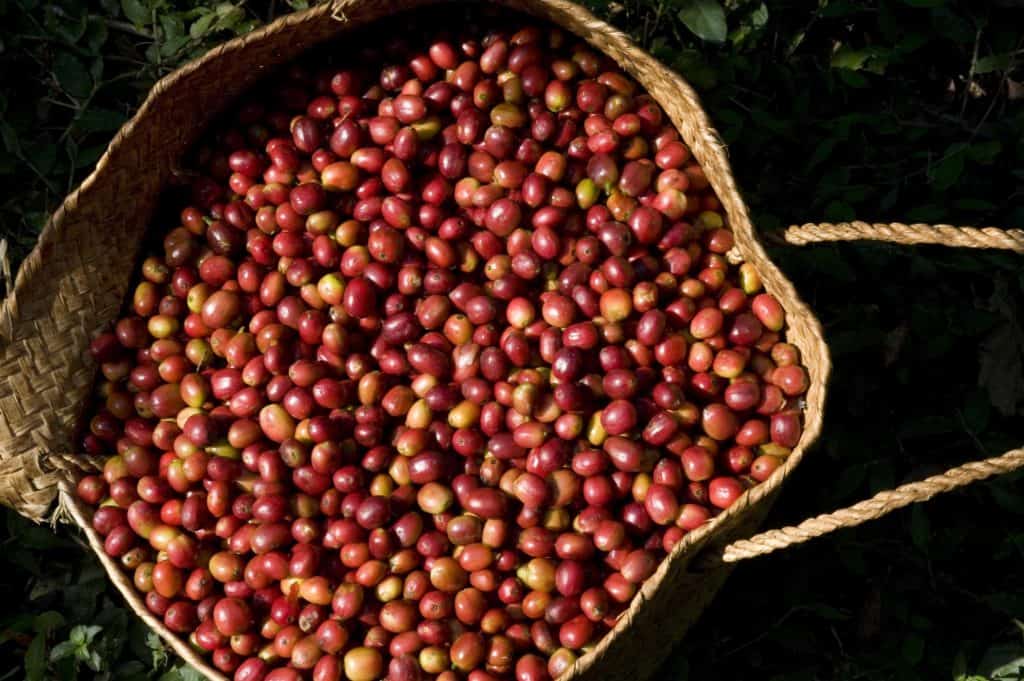 During harvest season, farmer members deliver their freshly picked cherry to the washing station where it is sorted for underripe, ripe and overripe cherries, before being depulped.

The coffee is then fermented underwater for between 8-12 hours, where the remaining mucilage is broken down by bacteria, promoting the refined, floral flavours we associate with this area.

After this the coffee is washed in channels, soaked and then placed to dry on raised beds for 10 -14 days until 11% moisture is reached.

Coffee Central are coffee roasters and equipment suppliers, sourcing quality coffees and teas from all around the world and supplying to coffee businesses all over the UK.

They work with a diverse range of customers across a wide range of business environments, from independent coffee shops and restaurants through pubs, hotels, gift shops, artisan chocolatiers, to trampoline parks, garden centres, bespoke mobile catering companies and much more besides.

Set up in 2003 by MD Gavin Dow the company was initially a San Remo Equipment distributor and coffee wholesaler buying and selling contract roasted coffee to the East Midlands area.

The company has grown and changed a lot since then and in 2011 the company took its first steps into roasting – investing in a 15kg drum roaster. Their current head roaster Dean came on board in 2013 after a career as a chef in high-end restaurant kitchens and is passionate about quality and provenance.

To experience full flavoured coffees like the Layo Teraga blend, be sure and sign up for a Blue Coffee Box Subscription. Click for more details and to find out how you can get your first box.